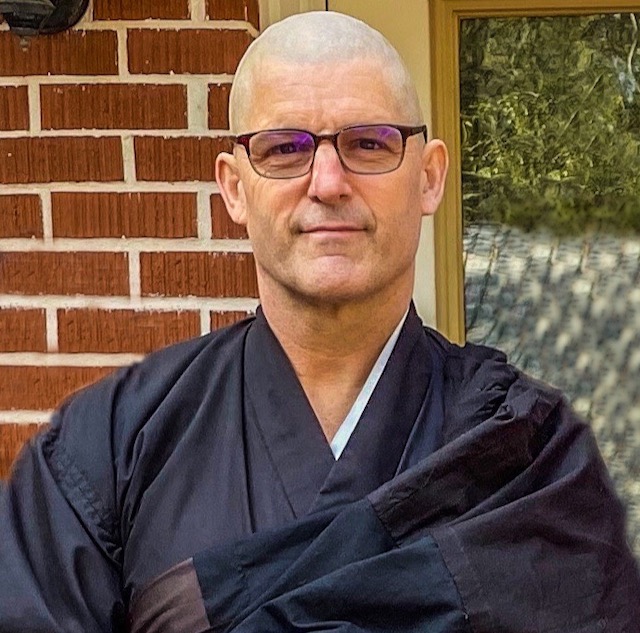 David MyoKo Edgar served on active duty in an Army Ranger Battalion from 1983 to 1986. He was introduced to meditation practice in 2007 at a Veterans Meditation Retreat facilitated by Claude AnShin Thomas. He has since gone through novice ordination with Claude AnShin and incorporated many of the tools of meditation into his daily life. In January 2020 he took vows as a Zen Budhist monk at the Magnolia Zen Center. He lives in Portland, Oregon where he current works a a social worker with other veterans. 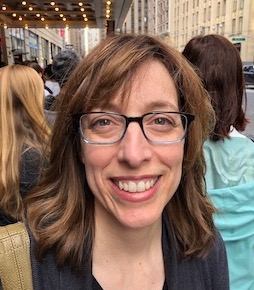 Eden Steinberg worked for twelve years as a book editor at Shambhala Publications, where she met Claude AnShin Thomas in 2003, when she began editing his book. She holds a Masters in theological studies from Harvard Divinity School and a BA in the study of religion from Swarthmore College. She is currently training as a hospice and hospital chaplain. 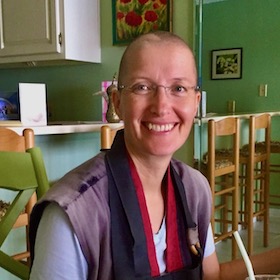 Wiebke KenShin Andersen first met Buddhist practice and Claude AnShin Thomas, the foundation’s founder, in Berlin, Germany in 1994. Since 1998 she has worked as the assistant to Claude AnShin Thomas and as the clerk and treasurer of the Zaltho Foundation, Inc. In 1999 she took her novice ordination receiving the name KenShin (courages heart). In 2014 she took her full nun’s. She oversees all aspects of the foundation and cares for its organizational and administrative needs. 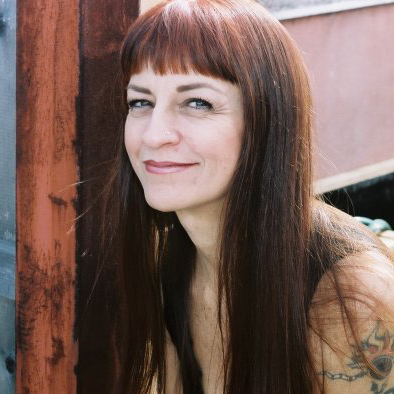 Nancy LaNasa lives in Pensacola, FL with her husband of 36 years, Tom, and their boxer dog Candy. She has known Claude AnShin Thomas since 2011 and is grateful to live just 45 minutes away from The Magnolia Zen Center. Nancy has been a hatha yoga teacher for almost 25 years and owns Abhaya Yoga Center in Pensacola, FL. She attended her first Veterans' Retreat in 2013 with Claude AnShin which led to many insights. 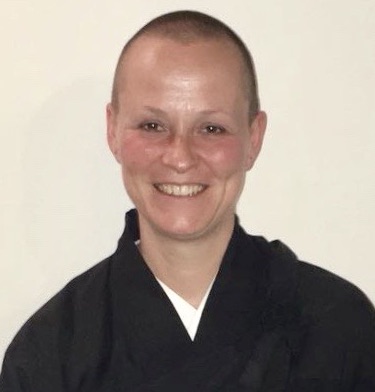 Marion GenRai Lukas lives in Leverkusen, Germany. She is an ordained Zen Buddhist nun and works in the administration for the city of Leverkusen. She is the president of the Zaltho Sangha e.V. in Germany and coordinates the Zaltho Foundation’s event activities in Europe. She is the founding director of the White Light Zendo in Leverkusen. 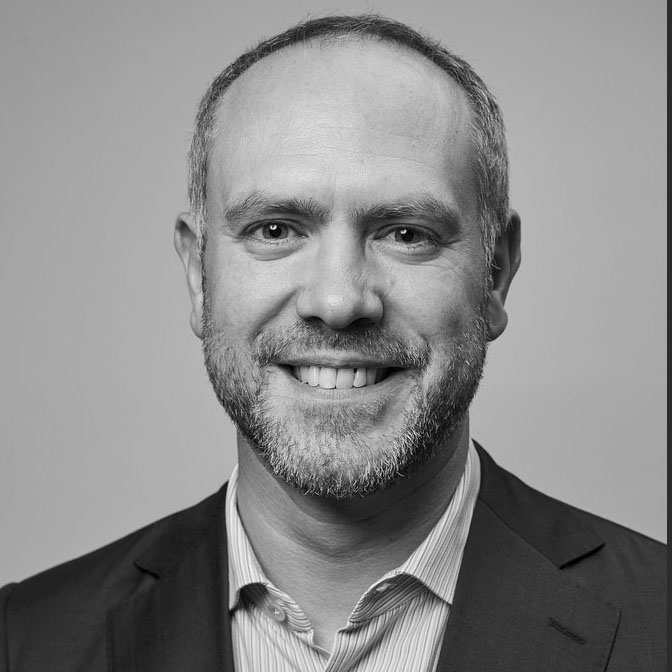 Joern EsHo Caumanns is a senior executive at a European media, services and education group. He first met Claude AnShin in 2007. In 2014 he took novice voice receiving the name EsHo (wisdom blossoming). He lives in Bielefeld, Germany, with his wife and two children. 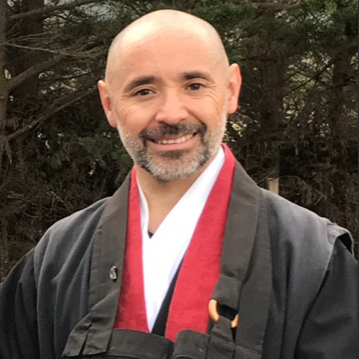 Felipe MuKan Rojas served in the Chilean Army as a helicopter pilot for 27 year. He is currently studying psychology and, together with his wife KenKo, he practices and offers meditation at their place called vivOzen (Chile).

He has been studing with Claude AnShin Thomas since March 2008He visits the Magnolia Zen Center regularly and organizes the Zaltho Foundation’s event activities in Chile. In 2011 he was ordained by Claude AnShin Thomas in the Zen Soto tradition and received the ordination name MuKan (no gate).

Ruth Raymer became interested in the work of the Zaltho Foundation because of her deep respect for the earth and all beings. She was introduced to meditation in 2014 and attended her first meditation day at the Magnolia Zen center in 2017. She lives in Pensacola, Florida where she lives with her husband, 8 year old son and their many pets.

Keith served in the US Army from 1982 till 2016 at which point he retired from active duty after serving over 33 years with numerous Special Operations Units as both a Senior Non-Commissioned Officer and a Commissioned Officer. He has over 40 months of direct combat experience. Keith met Claude AnShin Thomas while in attendance at a veterans retreat at the Magnolia Zen Center in 2018. Keith holds a M.A. in Management in Organizational Developement from Webster University and a B.S. in Eastern Philosophy from East Tennessee State University. He currently spends time between his home in Brunswick, Maine and the Magnolia ZenCenter in Mary Esther, Florida.